A NEW DEFINITION OF SUCCESS

‍The Lord was with Joseph, and he was a successful man... Genesis 39:2 (NKJV)

What would you say if I asked, "Are you successful?" You might determine your answer by your career, your peers' acknowledgment, how much money you make or whether you have a successful marriage.


How do you think Joseph would answer that question? When he was sold into slavery, he owned nothing, had no influence, and was considered another person's property—yet God called him a successful man. God must have a different definition of success than we do. It's revealed in today's verse: "The Lord was with Joseph."


And the same way God was with Joseph, He's with you. Life doesn't always have calm waters, but when the enemy tries to take you out, God will turn it around. He can use that storm to take you faster to the very place He's leading you toward. In fact, because God was with him, Joseph later went from slave to the second most powerful man in the nation.


Sometimes the enemy's attack will be a haunting feeling of failure. But your identity is not in your past—it's in Christ's past. Both your past and future are defined by Him. I'm sure Joseph had plenty of opportunities to doubt himself. But his success wasn't based on his external qualifications. It was based on God's presence in his life.


If you've been trying to make up for past mistakes or qualify yourself for success, realize what Jesus did to qualify you. Instead of striving, you can establish your heart in His grace and begin to live in a state of rest. Nothing can stop His favour on your life. Because the Lord is with you, you're a successful person! 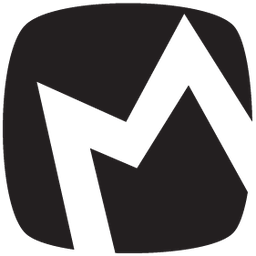